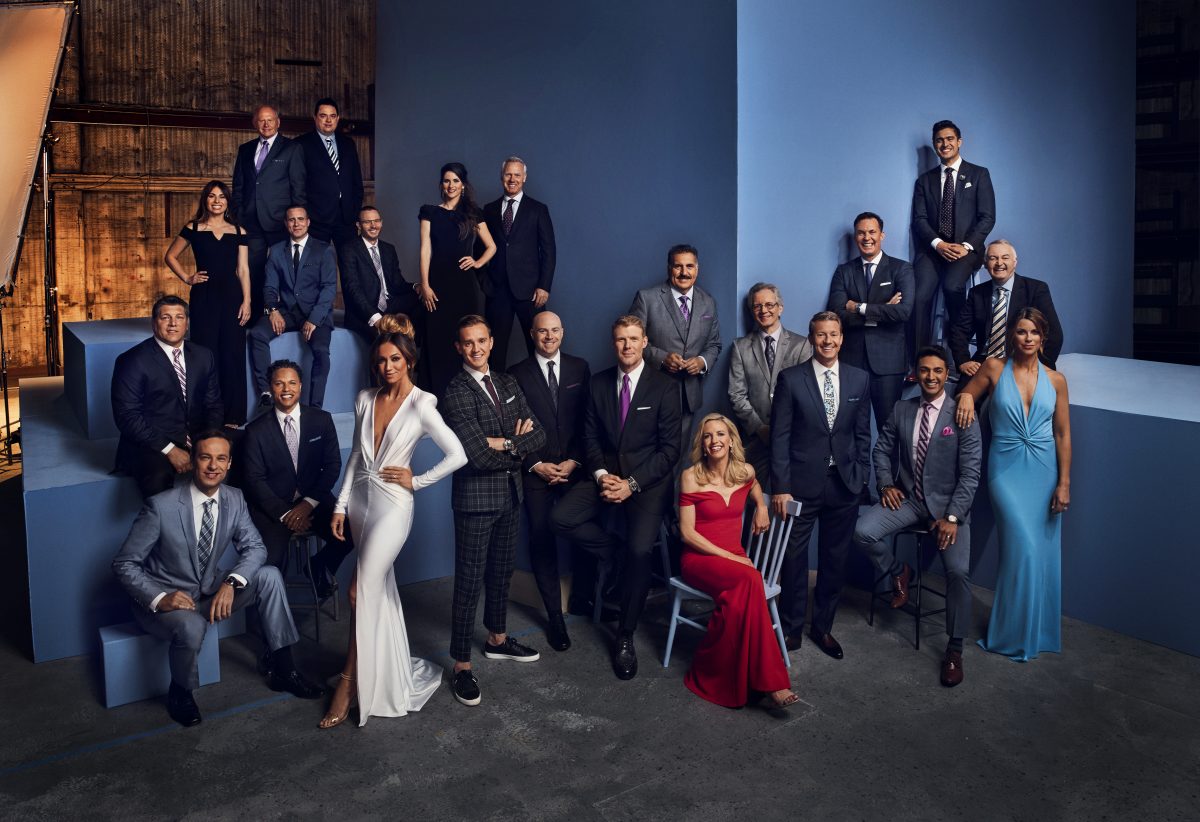 There is an awfully familiar face in the broadcasting lineup for the 2018 FIFA World Cup Russia™.

Dr. Joe Machnik will offer his expertise as the RULES ANALYST for each and every broadcast.  He will be front and center trying to help the viewers sort out any situations that might get controversial during a match.

“Thank you to everyone in the No. 1 Soccer Camps community.  Players, parents, coaches, directors.  Your hard work has helped make this possible.” said Dr. Joe Machnik, last week.

Along with founding No. 1 Soccer Camps back in 1977, Dr. Joe Machnik is a former FIFA and CONCACAF Match Commissioner and was inducted into National Soccer Hall of Fame earlier this year. An All-America goalkeeper at Long Island University, he coached his alma mater to the 1966 National Championship Game and is believed to be the only person to play in the NCAA Soccer Tournament, coach in three NCAA finals and referee an NCAA Championship.