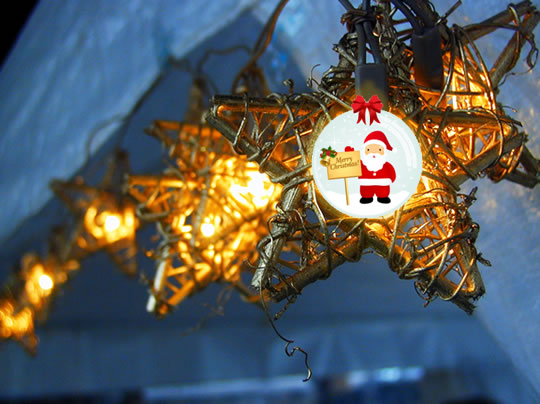 Since 1977, first as the No.1 Goalkeeper Camp and later with the addition of field players into the No.1 Striker Camp; No. 1 Soccer Camps has afforded the best in summer soccer camp experience with 75,000 satisfied campers and of course their parents and coaches.