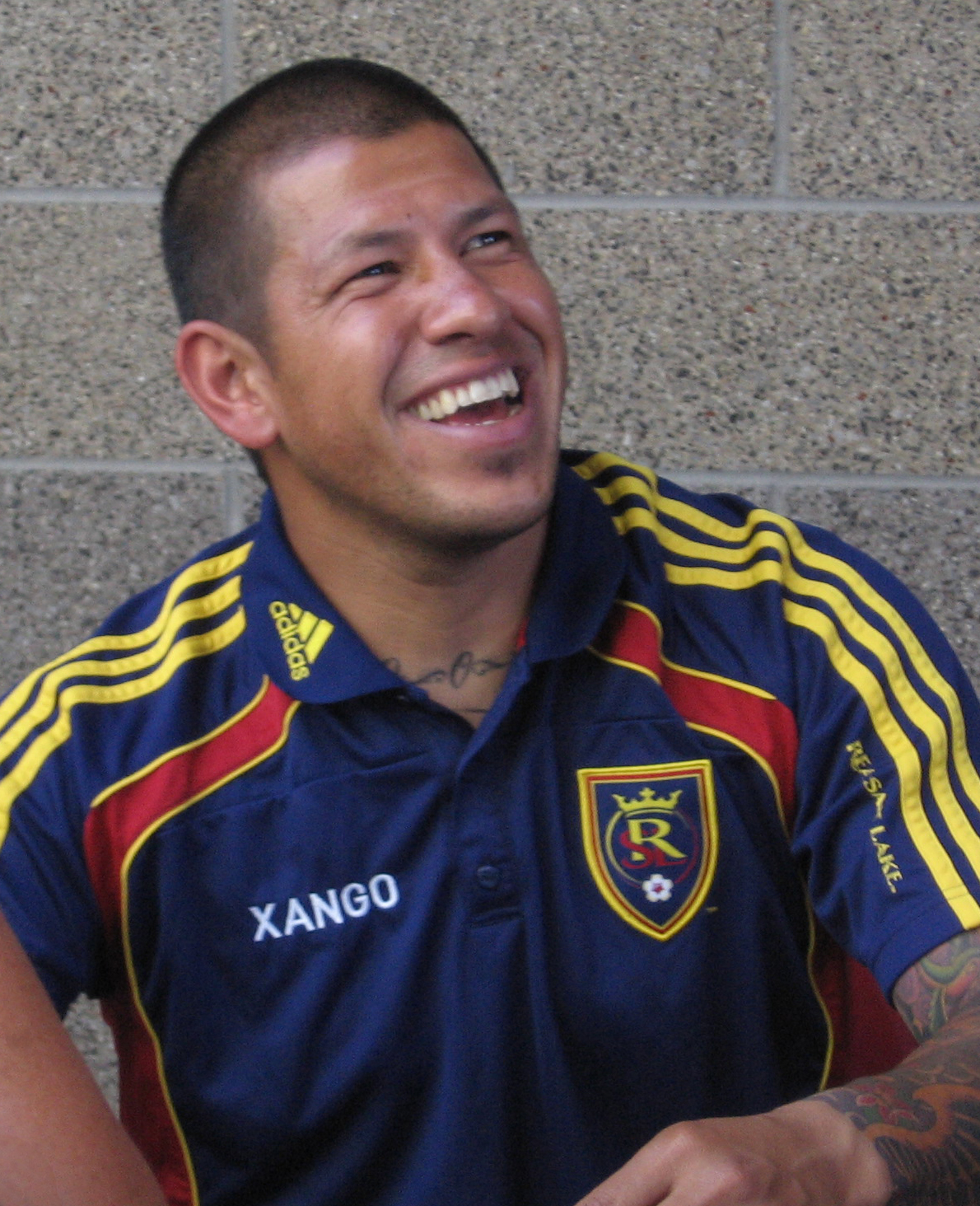 NO.1 ALUM SETS MLS RECORD FOR MOST GK WINS 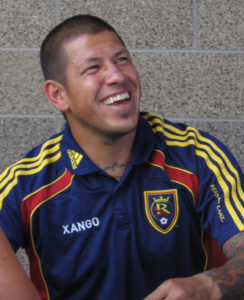 Goalkeeper – Nick Rimando –  made history last weekend as he recorded his 181st win, the most in MLS History.

Real Salt Lakes’ 3-1 win over Chicago Fire placed Rimando ahead of an another No. 1 alum, former No. 1 Camper and Staff coachKevin Hartman, who previously held the record for 180 wins.  Hartman, a MLS league legend, played for the LA Galaxy, Kansas City Wizards, FC Dallas and New York Red Bulls in a 17-year career.

Before last weekend, Rimando already held the MLS record for clean sheets with 126, and he now holds a career record of 181-135-98, with a 1.19 goals against average, including a league-record 27 penalty-kick saves.

No. 1 Soccer Camps has a long history of producing the top goalkeepers and players in the US. At one time, No. 1 had 5 starting goalkeepers in MLS – Nick Rimando, Kevin Hartman, Joe Cannon, Matt Reis, and Jon Busch. Today, the 40 year tradition of excellence lives on as No.1 continues to train the next generation of professional soccer players.