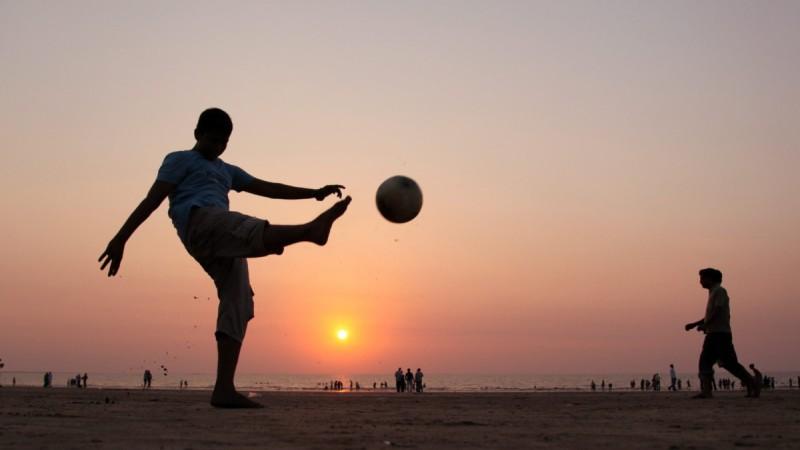 At each of our three German specialty camps, players will be integrated into the program of the highly esteemed fussball-ferienschule.de along with the No. 1 Soccer Camps methodology. Being exposed to the high level, technically sound German coaching scheme will add another dimension to camper’s soccer education and their ability to produce on the field. Comparing one’s own skills with and against the young German campers will provide an excellent gauge for campers and parents to evaluate each child’s true abilities.

IN 2016, NO.1 SOCCER CAMPS IS OFFERING THREE GERMAN AMERICAN PROGRAMS:

The Sport Complex in Bad Blankenburg, Thuringia – Germany offers only the highest quality for all soccer campers. Including a superior three star hotel, 5 excellent maintained grass surfaces, one artificial turf with flood lights for evening sessions and an indoor soccer field the Sports Complex offers precisely what is asked for at a training camp. The two, three and four bedroom apartments entail a single bed, a shower, a TV, a desk and Wi Fi Internet for all campers.

For Additional Information, on our Bad Blankenburg Camp, Click Here

The Sport Complex in Lubmin at the Baltic Sea, Germany is a top notch sports facility in a popular German vacation destination. The 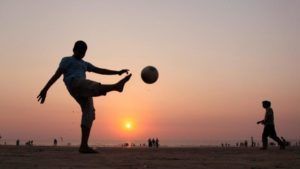 sport and youth hotel “Schawi” has around 180 beds and is ideal for sport and school groups. And is located near wide sandy beaches, arresting cliff coasts, and a picturesque pine forest. The two, three and four bedroom apartments entail a single bed, a shower, a TV, a desk and Wi Fi Internet for all campers.

For Additional Information, on our Lubmin Camp, Click Here
Wayland Academy in Beaver Falls, Wisconsin
For those players who want a German camp a bit  closer to home, we have our Wayland Academy Camp.  For the past three years the No.1 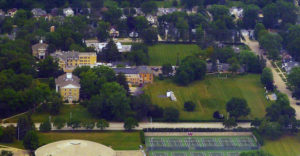 Soccer Camps have worked with No.1 Staff Coach Boris Kalff who has led a camper and staff exchange to one of the leading soccer camps in Germany, the Fussball Ferienschulen. This year we are happy to announce that German campers and staff coaches will be coming over to the No.1 Soccer camps at Wayland Academy in Beaver Dam, Wisconsin. Tony Pierce, veteran staff member of No.1 Soccer Camps, and Boris Kalff of the Fussball Ferienschulen have worked together to make this exciting new venture possible.

For Additional Information, on our Wayland Academy Camp, Click Here

Campers at each of our three German – US camps will be uniquely challenged by the mix of the Fussball Ferienschulen and No.1 Soccer Camp’s curriculum every day, every session. The training will feature the latest technical, tactical and strategic education and training of goalkeepers and field players.  Players will benefit from modern methodologies while learning how to attack and defend in the most exciting part of the field –  the 30 yard area directly in front of the goal. This summer’s experience of training alongside German campers and coaches will be second to none in No.1 Soccer Camps 40th year.