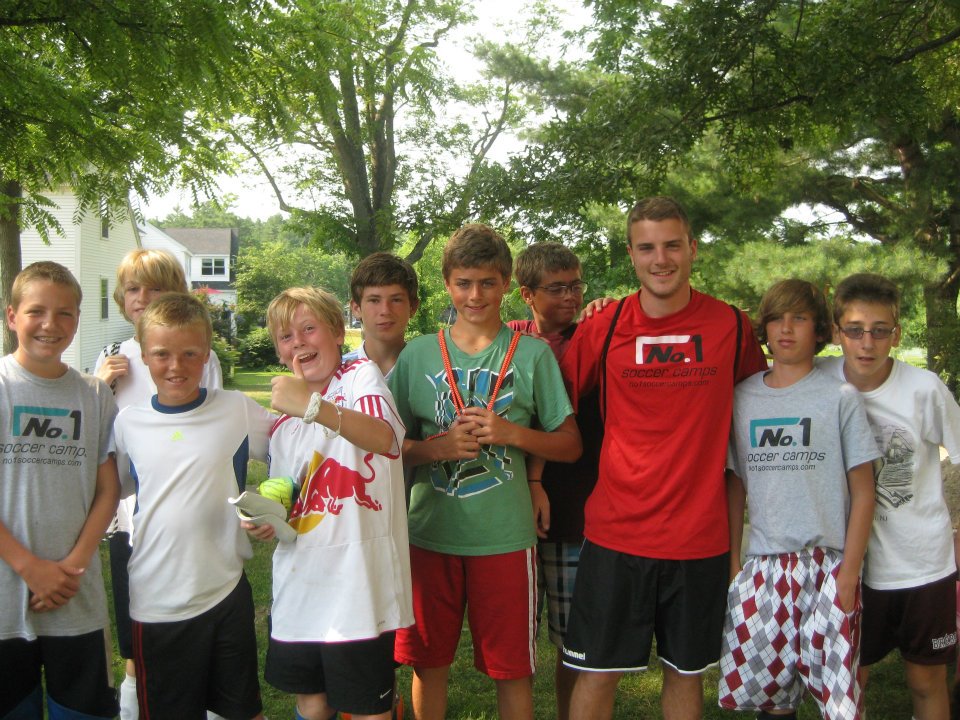 I’m sure anyone who’s raised an adolescent or teenager can attest to the idea that teenagers don’t get as much sleep as they need. For the adolescent or teenager a number of outside influences take place: more demands on time for homework, socializing, sports, music, or any number of other activities. Let’s take a look below at some reasons why sleep patterns change, what the proper amount of sleep is, and how it can affect sports performance.
Why sleep patterns change in a teenager
Each of us — no matter how old — has an internal clock that follows roughly a 24-hour cycle. The internal cycle has a wide range of effects on many different body functions such as body temperature, release of hormones (human growth hormone is released in larger amounts during sleep than wakefulness), and amount of sleep required.In younger children the normal body clock would have them fall asleep around 8 or 9 each night and wake up in the morning when they’ve had enough sleep. But in puberty the surge in different hormones produced by the body changes all of that and it becomes very difficult to feel sleepy often until after 11pm. Throw in the required time on Facebook and you can see where all of this leads.

How much sleep does a teenager need and how many teens actually get that?
Most sleep researchers tell us that the typical teenager should have 9 hours of sleep per night. Right now many of you are saying to yourselves “get real, that’s impossible” for most teenagers.

Anyone who’s sleepy can be awfully moody but there are many negative consequences beyond that. Being tired during class will obviously make it more difficult to concentrate or even stay awake during class, and there is evidence that being sleep deprived leads to poorer school performance. And most tragically a sleep deprived teen driving a car can lead to disastrous consequences.In a test of reaction times at Stanford University, people who were tired because of disrupted sleep performed about as poorly as subjects who were legally drunk. The study is the first to show severe impairment in people who have only mild to moderate sleep disturbances. This was an older group of people but it’s easy to see that it could be true for teenagers too. Would you like to face a high and tight fastball when you can’t react?

Some practical tips for sleep and sports performance in teenagers …

There are many good reasons for teenagers to get more sleep than they do, but once again reality can get in the way of a good plan. So do the best you can to get as close as you can to 9 hours of sleep for your teen.At the very least there are special situations when you’ll want to pay special attention to “sleep preparation” for performance. Do you have an important tournament or championship game coming up? How about a national team tryout? A college identification camp where you’ll be traveling east through several time zones? Here are some simple tips:

* Increase your sleep time several weeks before a major event.

* Make sleep as much of a priority as technical skill, fitness, and nutrition.

* Go to sleep and wake up at the same times every day.

* Turn lights off at night; use bright lights in the morning.

* When traveling from west to east for competitions try to get out to your new time zone several days in advance to acclimate to the new time zone and avoid jet lag.

(Dev K. Mishra is the creator of the SidelineSportsDoc.com injury management program for coaches. He is an orthopedic surgeon in private practice in Burlingame, Calif. He is a member of the team physician pool with the U.S. Soccer Federation and has served as team physician at the University of California, Berkeley. This article first appeared on SidelineSportsDoc.com.)